For those of a horizontal nature, Phil Mison needs little introduction. Over the last two decades, the DJ, producer and songwriter has become one of the most celebrated names on the Balearic chill-out scene.

Influenced by listening to legendary chillout DJ Jose Padilla, Phil started his DJ career at London’s Milk Bar in 1991, playing chilled Balearic warm up sets. A chance meeting there with Jose would lead to a two year residency at Ibiza’s Cafe Del Mar, sound tracking a thousand sunsets with his vast collection of sun kissed records. It was his sets there that led him to play at Full Circle, Bugged Out and to become Leftfields tour DJ.

It was this huge knowledge of the chill-out genre that earned Mison a chance to put out his first compilation “Original Chill Out” in 1995. With its beatless, mood-friendly approach to mixing electronic music, it was something of a groundbreaking collection. Since then he has gone on to release a further 12 compilations (including four volumes of the hugely popular “Real Ibiza” series), record with friend Pete Herbert under the Reverso 68 guise and in 2004, release his debut artist album under the now familiar Cantoma moniker. Phil has also recently been invited to play at Harvey’s 39 Hotel in Hawaii and in the last year played at Horse Meat Disco, Fabric, Secret Sundaze, Disco Bloodbath and APT in New York. 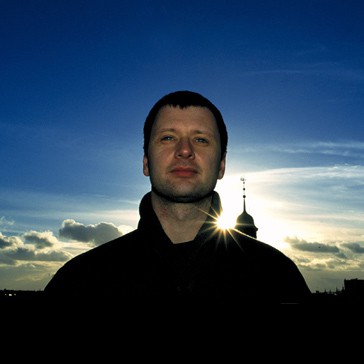 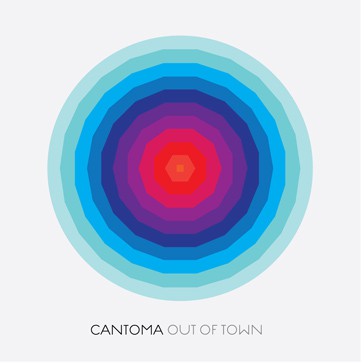