In 2020 Leng Records welcomed a new name to the roster, Greek DJ/producer Lex, via some warming and colourful tracks on the label’s 10th Anniversary LP and sampler EP.

Real name Alex Andrikopoulos, Lex first rose to prominence in his home city of Athens when he ran the Radical Soundz record shop during the first decade of the millennium. More recently his reputation has spread worldwide thanks to his association with Leng, a recent 12” on B2 Recordings and DJ sets that frequently join the dots between disco, house and techno. 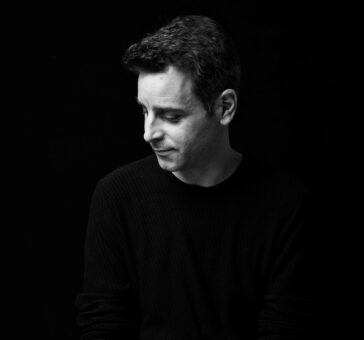