She is one half of British duo act Earthboogie who released their debut album Human Call LP in 2018 with Leng Records as well as a series of EP’s including collaborations with singers Nina Miranda, and Angelique Kidjo. Their musical sound is best described as “intergalactic, cosmic, tribal and terrestrial”. 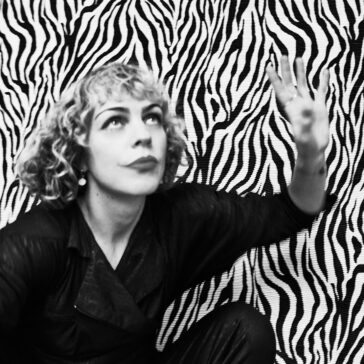