Mudd has been DJing for 20 years and producing for 16 of those. His first release, as part of Akwaaba in 1995, ‘Just Pilau’ was his entry into the mid 90’s nu disco era. The band released two acclaimed albums, “Do it Tomorrow” and “Too Shiny” with remixes following for Tummy Touch, Strut, Bear Funk and Session Records.

Akwaaba split in 2003 and Mudd went on to record his first solo album, “Claremont 56″ for Rong Music and followed this by setting up his own label, also titled “Claremont 56″ with the first release by Mudd & Pollard, ‘Villa Stavros’. 30 releases later, Claremont 56 continues to be genre-less and un-shy about breaking new ground.

In his own recording career, Mudd has been one half of Smith & Mudd, Mudd & Pollard and is recording an album with Holger Czukay and Smith under the alias of “BISON”. Mudd has also worked with Jazz drumming legend, Chico Hamilton, Ahmed Fakroun and disco legend King Errison.

Mudd has Dj’ed across the world and recently has played at Club Loop in Japan, Stockholm’s award winning club night “Slow Blow”, Sarcastic disco in LA, Lux in Portugal, PS1 festival at MoMa New York and has been a regular feature on London’s club scene. 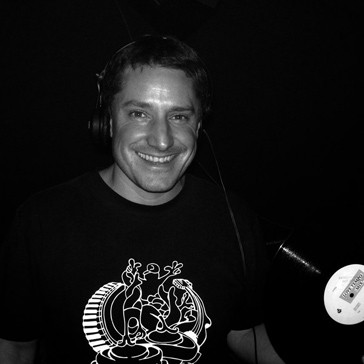