It was May 2017 when Earthboogie’s debut release dropped on Leng. The soundsystem-loving East London duo rightly won praise for a fine EP that brilliantly joined the dots between all things intergalactic, terrestrial and tribal. 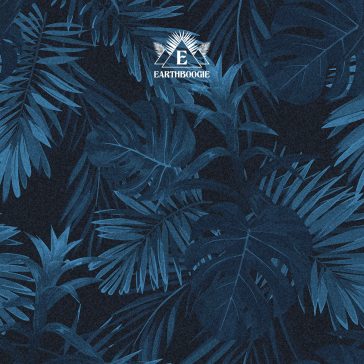