Having previously had their music released on labels including BearFunk, Is It Balearic?, Electric Minds and Under The Shade, the Mushrooms Project are already well known in the sleazy disco scene. Italians Giorgio and Marco have been producing their blend of freaky mid tempo weirdness since 2008 and have always aimed their music straight at the late night party.

‘Fly Away’ is their debut release for Leng and, at 16 minutes, is as long as it is mesmerising with it’s lazy afro quality. Full of analog instruments; guitar, bass, synths and percussive sounds create a dirty but unique window into the unusual minds of the Mushrooms and has set the standard for their future releases.

On the B Side, fresh from their recent 10″ release for Leng, the 40 Thieves return with a mix of ‘Fly Away’ that once again shows they are ones to watch. Adding more of those warm sounds they up toughen up the beats for a hypnotic late night dance floor epic.

Check out the release HERE 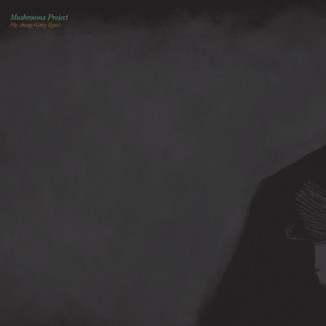