As one half of British twosome Earthboogie, Nicola Rose Robinson has spent the last few years offering up joyously tropical musical fusions on Leng. She continues to explore and blur those boundaries with her new solo project, Tigerbalm, whose debut single “Ello Koko” is as colourful a concoction as you’d expect.

Robinson first started work on the track while travelling in Lombok, Indonesia, drawing influence from her humid surroundings, the country’s distinctive musical culture, and the far-sighted blend of aural inspirations. On returning to the UK, she enlisted the assistance of Alex Searle (bass and lead guitar) and Patrick Dawes (percussion) to complete her musical vision.

To complete the package, Razor ‘N’ Tape co-founder and Escort band member JKriv sticks a rocket up the backside of “Ello Koko” and turns it into an unfeasibly heavy dub disco treat. Alex Searle’s bassline and Dawes’ heady percussion dominate the mix, with Robinson’s dancing melodies stretching out atop the weighty grooves. Throw in some well-placed, delay-laden breakdowns and you have a version tailor made for celebratory peak-time moments. 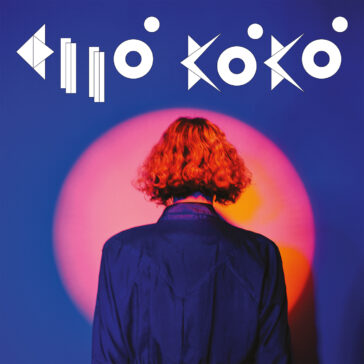